Apple iOS 11.1, which is currently being tested, will surprise emoji fans.

The company has officially announced that iOS 11.1 will feature hundreds of new emojis, including veiled women, bearded men, breastfeeding women, zombies, and new foods like sandwiches and coconuts.

When using iOS 11.1, users with American Sign language emojis can also say “I love you”.

choice of clothes, different types of food and animals, even” mythical creatures “with the update.”

All new emojis are part of Unicode 10

. Here are some emojis that can be seen under iOS 11.1: cake, broccoli, giraffe, cockroach, dimsum. 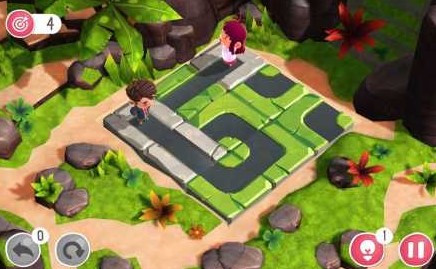